The purpose of Prop 208 is to invest the revenue from the additional 3.50% income tax in Arizona’s educational programs. The distributions of the additional tax revenue include increased payments to teachers and classroom support staff, teacher mentoring and retention programs, career and technical education programs, and the Arizona Teachers Academy.

Proponents of Prop 208 state that the new tax will raise roughly $940 million to $1 billion dollars a year to be used for the state’s education programs. Due to recent initiatives for increased funding for the education department, such as the “Red for Ed” movement, many note that such funding is needed to ensure schools and educators have the necessary resources to provide Arizona children with a quality education. Also, proponents argue that because the tax only applies to the top 4% of wage earners, it will not be as burdensome on individuals as many of its opponents suggest.

However, opponents to Prop 208 worry that the increased income tax will harm local businesses, including small businesses, in Arizona. The tax increase will be one of the largest in Arizona history, and it would make Arizona the 10th highest taxing state in the nation. Because Prop 208 only taxes individuals, it will effectively not apply to large corporations, as only small to midsize businesses use taxing methods where business income is taxed to the individual owners. Furthermore, in addition to job loss from the current pandemic, some experts expect that Arizona could lose between 10,000 and 230,000 jobs as small businesses relocate to Arizona’s neighbors with lower individual income tax rates such as Utah, Colorado, Nevada (no state income tax), New Mexico and Texas (no state income tax). 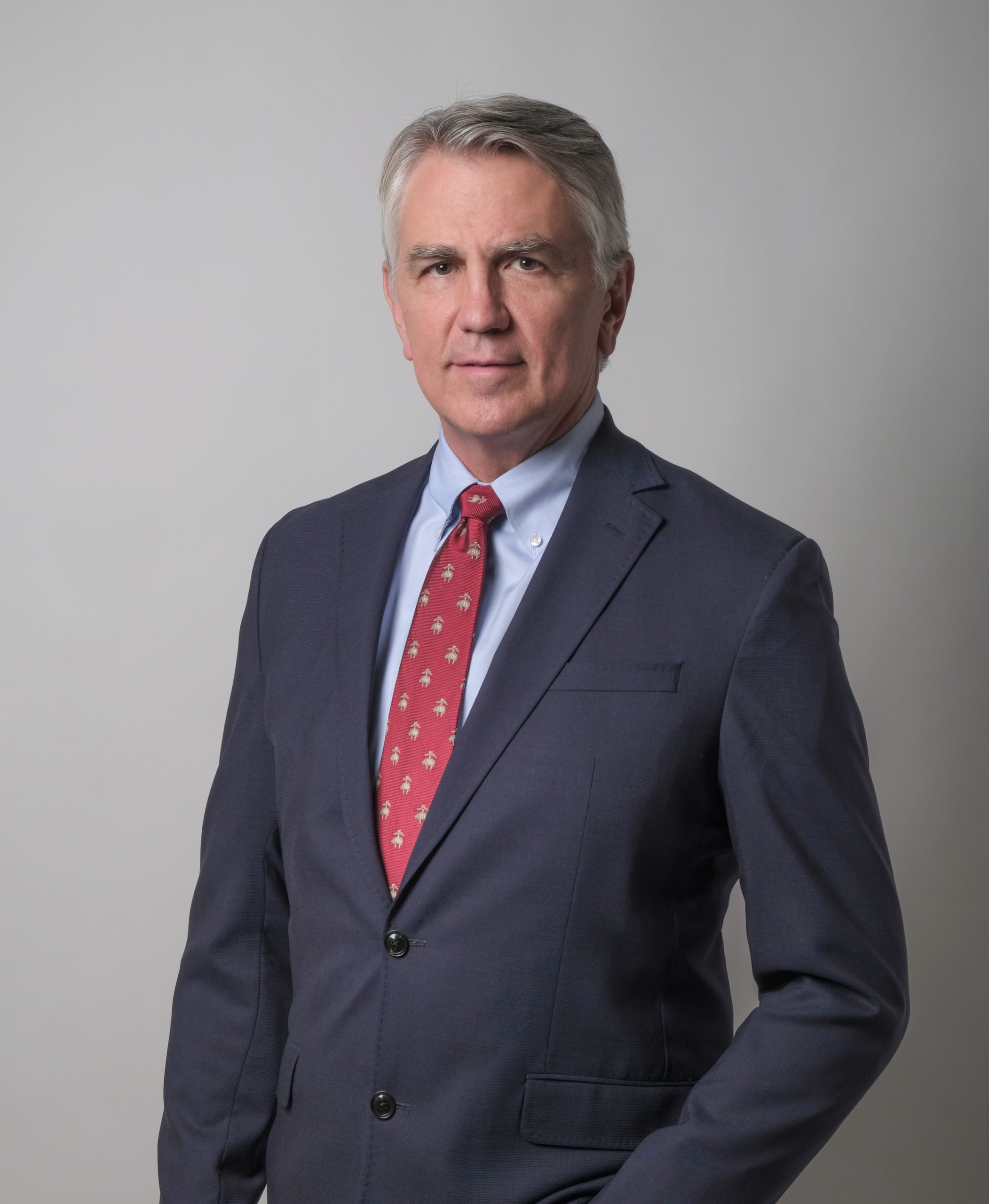