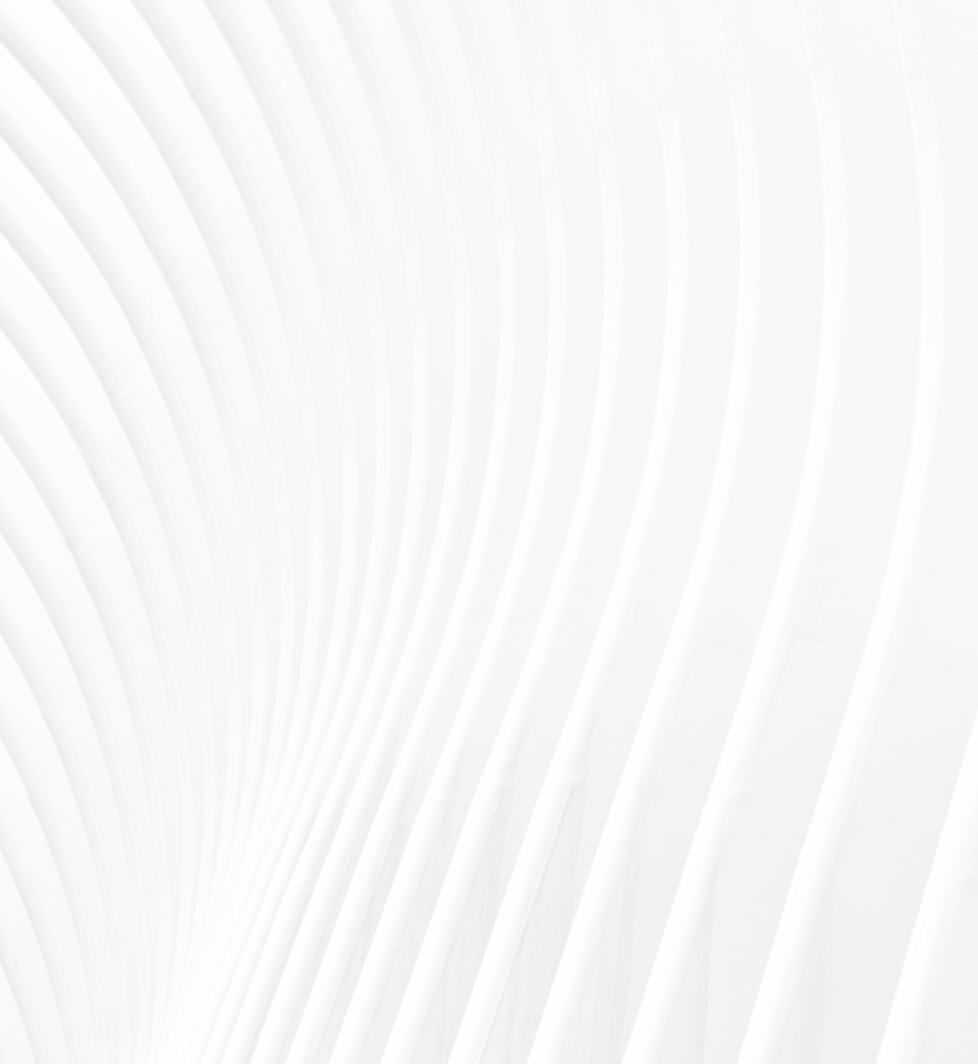 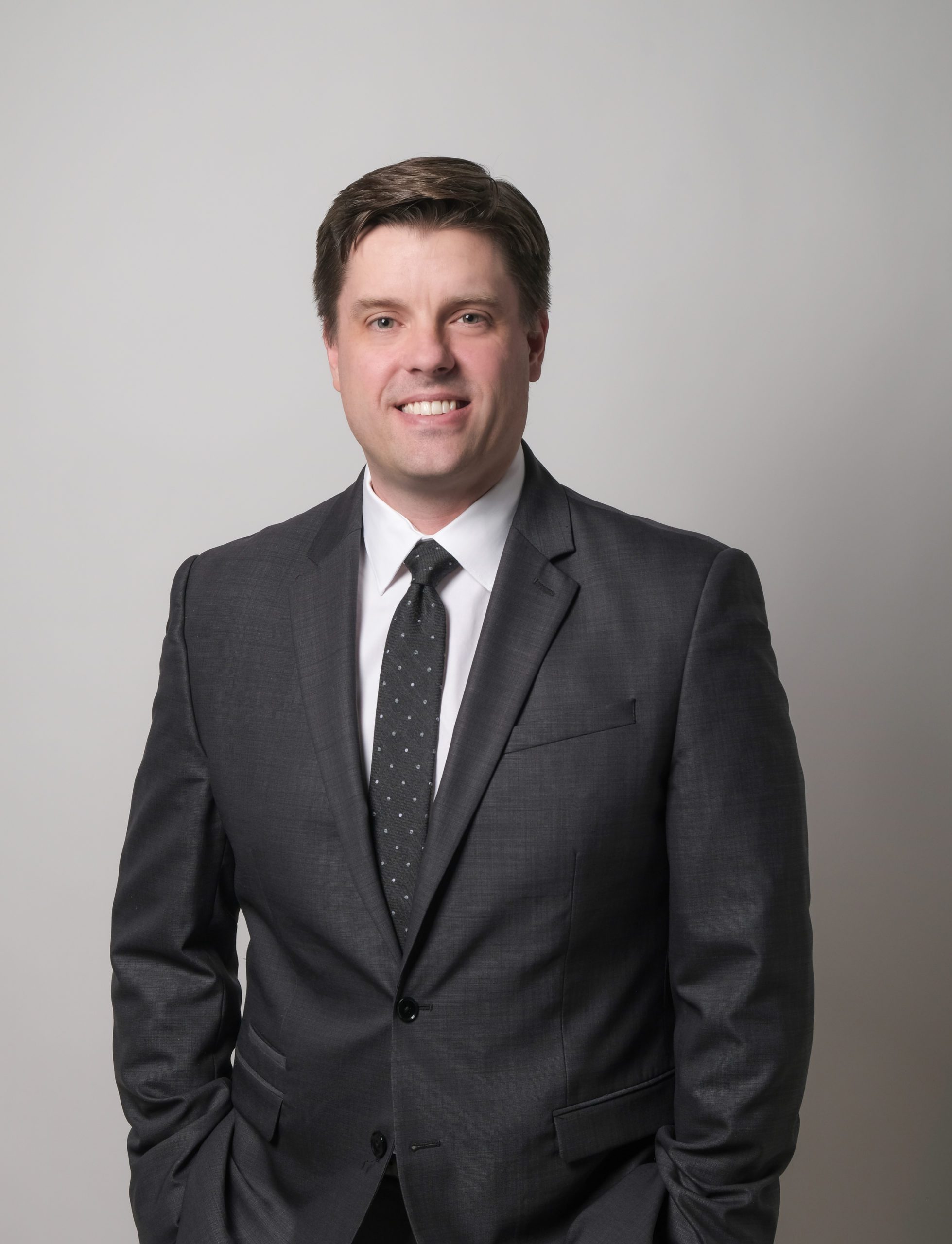 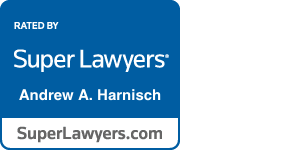 Andrew Harnisch is a shareholder licensed to practice law in the State of Arizona. Andrew focuses his practice in bankruptcy, insolvency and corporate reorganization, as well as commercial litigation and receivership. He has experience representing creditors, debtors and trustees in a variety of state and federal court proceedings. Andrew was recognized as a Southwest Super Lawyers Rising Star in 2015 and 2016 and a Southwest Super Lawyer in 2021. He also served as a Director of the Bankruptcy Section of the Maricopa County Bar Association from 2011-2013. In 2010, Mr. Harnisch was recognized as one of the Top 50 Pro Bono Attorneys in Arizona by the Arizona Foundation for Legal Services & Education. Mr. Harnisch earned his law degree in 2006 from the University of Southern California, Gould School of Law in 2006 and holds a bachelor’s degree from the University of Arizona.

When you enlist the services of May Potenza Baran & Gillespie, you get an experienced, diverse team of advocates in your corner who work collaboratively, move quickly, and think differently.