A Short Primer on Letters of Intent

If the parties are confident that they intend to do a deal, and are comfortable with the material terms, they may choose to skip the Letter of Intent (“LOI”) and go directly to the preparation of definitive transaction documents. However, depending on the dynamics of a transaction, the parties may wish to begin the process with an LOI. Although one of the most common reasons for executing an LOI is to preserve the confidentiality of the process and the sensitive information that will be exchanged, a simple confidentiality agreement will often suffice for that purpose.

In situations wherein the parties are not yet comfortable spending the time and resources to conduct due diligence and draft complex deal documents, the LOI can be a very good investment. An LOI can be used as basis for setting expectations, such as deal structure, scheduling and “big picture” deal points. Material terms that are essentially “deal-breakers” can be resolved early.  Where due diligence is required, the letter of intent can specify the manner in which due diligence will be conducted, including the nature of information that will be disclosed and the manner in which it will be disclosed.

In order to prevent a bidding war, or to allow the buyer an exclusivity period in which to conduct its due diligence, an LOI can include a “no-shop” clause that prohibits either or both sides from approaching third parties for a limited period of time. Likewise, in order to protect a seller from wasting time, money and effort, an LOI may include a break-up fee, that is paid if the buyer cancels the transaction for an un-permitted reason.

Many of these points (and more, of course) can be covered in a definitive agreement that provides for a delayed closing (i.e. a period of time between when the parties sign the agreement, and when they finalize the transaction) but, again, the parties may want to set some ground rules before incurring all of that expense. An LOI is a good tool for setting the ground rules.

That said, it is important to differentiate between what parts of an LOI are intended to be enforceable, and what parts aren’t. Examples of those that should be enforceable include confidentiality, no-shop or break-up fees.  Although price and terms typically wouldn’t be included among the enforceable provisions, they set an expectation that is difficult to change absent a good reason.

If the circumstances of the deal warrant, an LOI can be a valuable and time-and-money saving tool.  Because it is an important legal document, be sure to have it reviewed by a lawyer with experience in M&A transactions.  It also makes sense to have your CPA review it for tax consequences.

Austin Potenza is a member of the Vistage Deal Network Advisory Board, a founding shareholder and attorney at May, Potenza, Barran & Gillespie, based in Phoenix.  He is the head of the Corporate/Transactional Practice Group and his practice focuses on corporate law, commercial transactions, mergers and acquisitions, healthcare law, estate planning, and tax planning.

Shruti Gurudanti is an associate at May, Potenza, Barran & Gillespie, in the Corporate/Transactional Practice Group. Shruti is developing her practice in the area of corporate law, mergers and acquisitions, and emerging businesses. 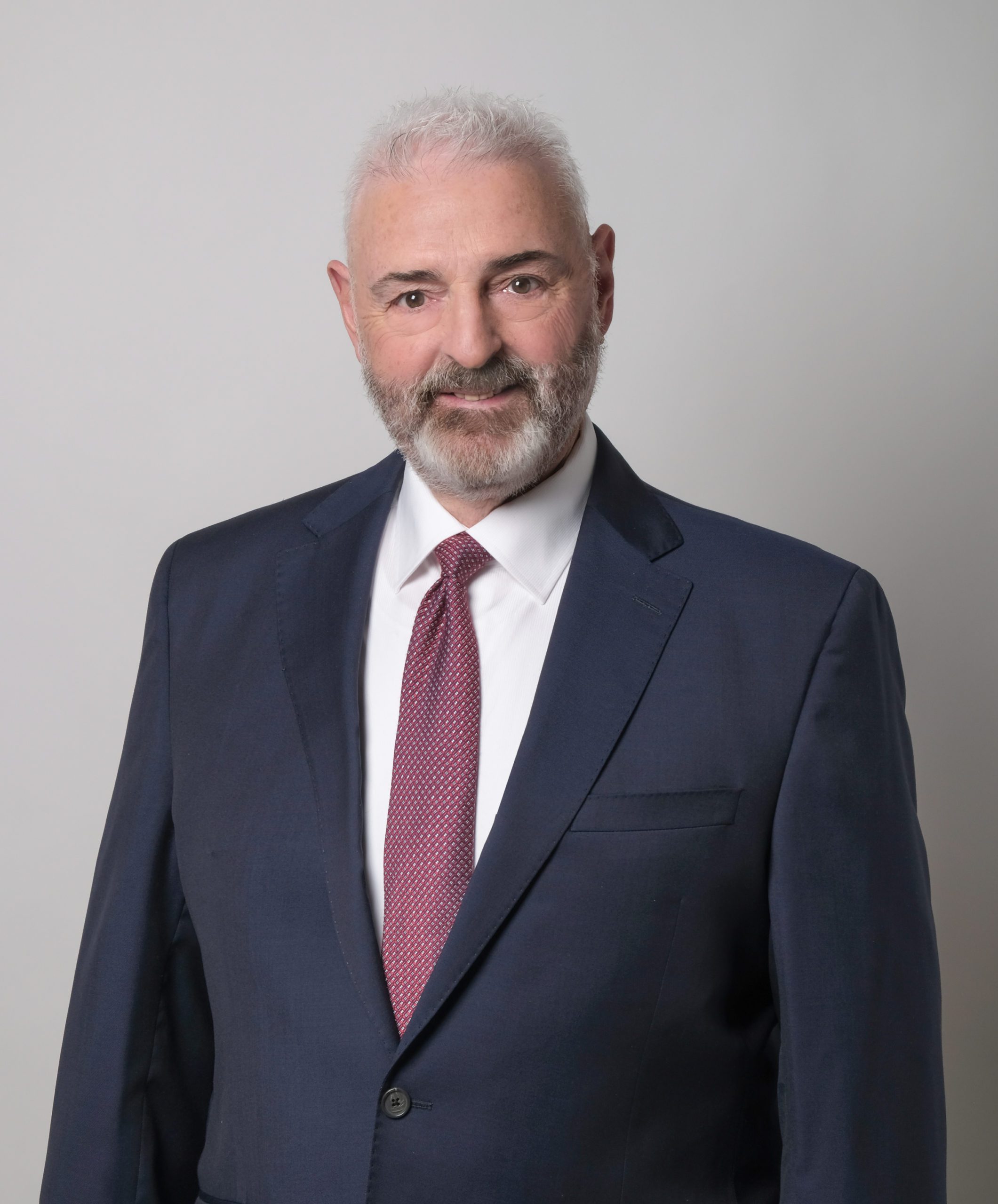